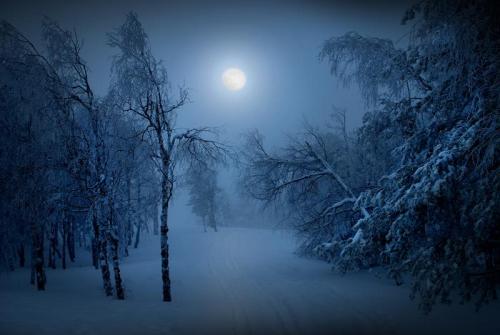 Drum Roll Please…. Twelve days till Christmas … Thirteen days to the Eclipse … Most of all, within three weeks we can finally say goodbye to 2019. However, the Universe will not let us close the year without opening both of our eyes. One eye will be opened with the Full moon another with the eclipse in Capricorn.

Though this is not a super moon as it was in 2018, it might as well be. The intense energy will be forcing us to “Be very realistic with what you are doing and how you are doing it because things may come to a head with high beams on and no place to go. Use this full moon to seek out the spiritual divine or journey and breathe it all in. Apply the energy well, as a couple of days later there could exist the danger of envy and impulsive behaviors.”-Read more here. 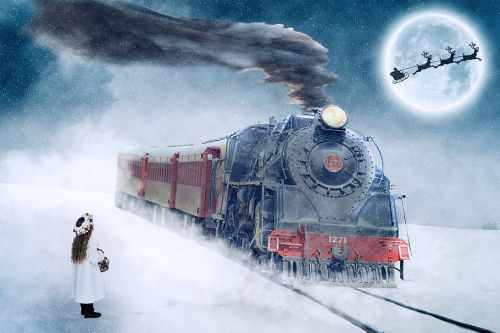 December 12, 2019 at 12:30 am EST, 3:38 PST, we will have a full moon in Gemini at 20 degrees in Sagittarius-Gemini axis, and Gemini/Taurus constellation according to VPAT (Vedic Philosophical Ayurvedic Theories) depending upon the orb.

Gemini seeks discussions, whereas Sagittarius seeks the truth and Taurus demands loyalty. With all three energies it can be a very powerful truth-seeking month with endless opportunities for healing. Or, it can be a very analytical, argumentative, and inflexible, and never getting to a yes with communication. 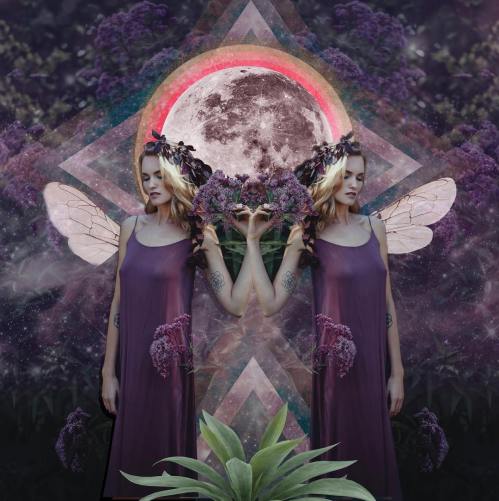 Secret of ambiguities, the Moon calls to the envisaging depth to rouse and wander in lands beyond the comprehensible, rational, and the lunar daylight self. It is time to crease away in the dream time; notice your perception and search for answers in early memories which may be suppressed inside your unconscious. Release your clutch on the monotonous now; don’t try to have it all make sense.

Keep a dream journal and be open to moon suggestions. Work with premonitions, self-sufficiency, and other forms of mystic intuition that let the mind drift free. It is time to be magnified in a search of the greater truth and worship the ever-changing beauty of the night. Remember, this moon is not of endings but of new beginnings; through the process we must end the old (Read more here). 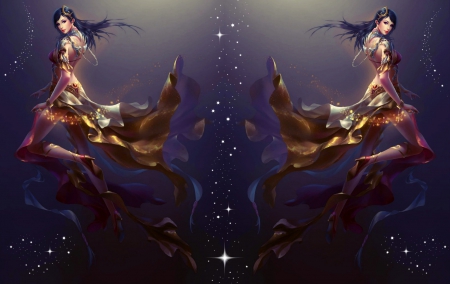 Everything becomes pulsating and more powerful under the light of the full moon – urges and characters can become rather overstated, and we may have more mindfulness and focus on relationships. The energy is just right for glowing dreams. Bleeding and hemorrhaging are more likely during a full moon, so take care.

This type of energy has been felt before to the exact degree and date as the one in December 2000. Nonetheless, this will be the closing of a chapter to things you may have begun in June 2007 and June 2010. We all had false starts in December 2008 and 2011. Fortunately, the closest to this degree will not be possible again until 2027. 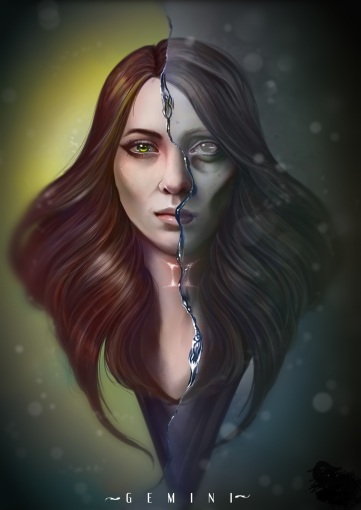 If we were to look back at the events of December 2000 and 2008 there are many similarities. We can analyze too that perhaps 8 years from now we can look back and change historical events or at least do what we can so that we do not repeat them.

In December 2000 the U.S. Supreme Court overturned the Presidential election recount giving Bush the election over Gore. The Texas Seven and the Wichita massacre made headlines in the States, while the Steelers were one step closer to the Super Bowl against the Redskins. While in December 2008, Governor Blagojevich is arrested on corruption charges for accepting bribes for political gains, including President Obama’s seat in Chicago. I believe that we will hear news of this on both spectrum in December 2019. Perhaps Trump will stay, and Giuliani gets arrested or someone of power gets arrested for corruption and bribery. 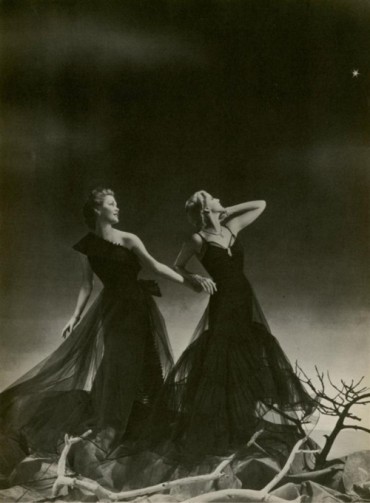 On the environmental side, Tornado’s in the Carolina’s and the nor’easter in the Northeast crippled the nation in December 2000. While in December 2008, the North American snowstorms and Nor’easter once again forced many people to their homes with millions without power. I can only pray that our infrastructure is stronger this time around to avoid power outages such as the ones in 2000 and 2008.

Certainly, like everything begins something must end to make space for new. This moon calls for events to begin and put an end to issues which occurred at the same degree or close to it in June 2007 and June of 2010. This is very similar to events of 2000, 2008, and now. 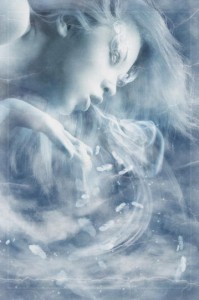 In June 2007, White house officials are subpoenaed in relation to evidence of dismissing several prosecutors while Bush citing executive protection. While in 2010, the Justice Department sought out several defendants in sleeper programs by Russia who eventually plead guilty to conspiracy. Is there a similarity with things happening now? I would say so. Perhaps the players and circumstances are different, however, it is along the same lines of several similarities such as executive power, conspiracy, bribes, and Russia.

Weather patterns were also similar in 2007. While flooding and tornadoes halted people in their tracks in the west, dry conditions in the south and northeast brought people to their knees for water supplies. Heavy rain hit in the northern plans, with tornado outbreaks in the Midwest and the Great Lakes Region, while a Southern drought killed crops causing a rise in the price of food. Perhaps mother nature will be kind to us in 2020 and perhaps we can finally understand and accept global warming. Whatever the case may be, we can only look at these situations and learn from them or keep making the same mistakes until history repeats itself once again. 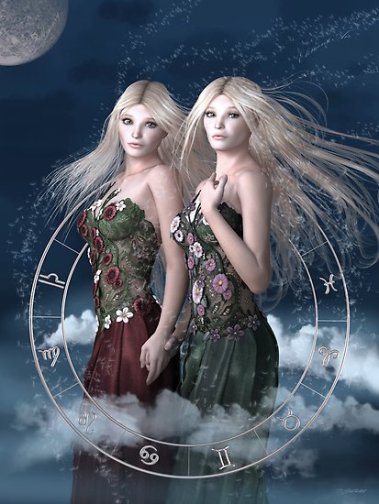 Now that Mercury is direct, this does not mean things will be easy for us as the last eclipse of 2019 is right around the corner. All those that have Capricorn anywhere in their charts will be affected by this eclipse as something will end. This is the second to last eclipse in Capricorn. Therefore, what does not fit into your life will surely end.

But this Full moon comes with plenty of cantankerousness taking on the energy of the Gemini moon, meaning that nothing is consistent. Communication and unpredictable, or two-sided, features are strained. Intrusive ideas and provocation may come in an instant, where one door opens to another. This irritability may be stirred through email, social media, or telephone communication. Explore all that is necessary, but at this time, you should not plant roots because you may change your mind. 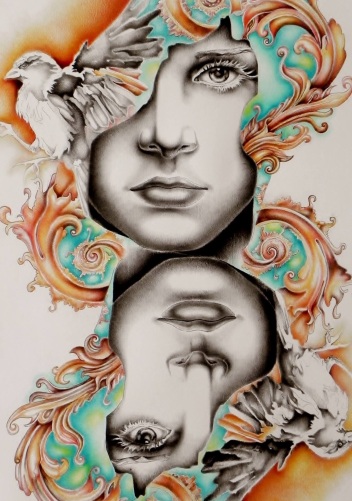 This moon I am not bringing forth the planetary inferences for Gemini’s as they will certainly change and will be elaborated more during the Solar Eclipse on Christmas Day. 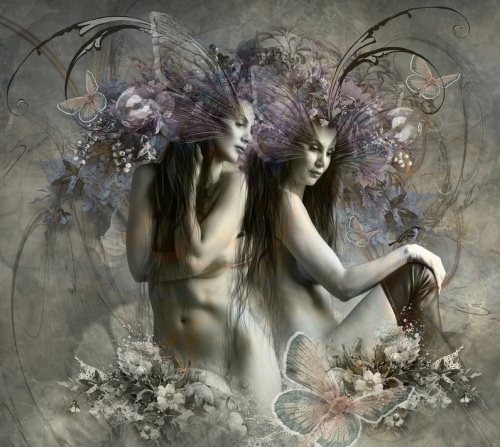 It is my suggestion to bring out those objectives on paper, again, and cross off the ones you have already changed and then make new ones. I also suggest purchasing a yellow candle, carving your name on it, anointing it with sandalwood or frankincense oil, and chanting the following chant:

“I ask to find the inner light of my creativity. I wish for the universe to help me achieve the acknowledgment that I desire. I pray that I may find the strength to take chances with my creativity.” 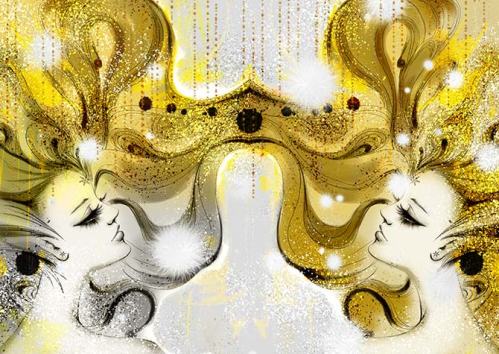 Along with Psalm 7, recite this chant every night until the next full moon phase which will be on January 10, 2020 (First Eclipse of 2020).

You may also choose to recite a mantra every morning. Remember, with all applications of psalms and mantras, to achieve the desired results they must be done with selfless motives. If you do  have these selfish motives, no matter how many times manifesting vibrations are chanted, results will not be achieved. 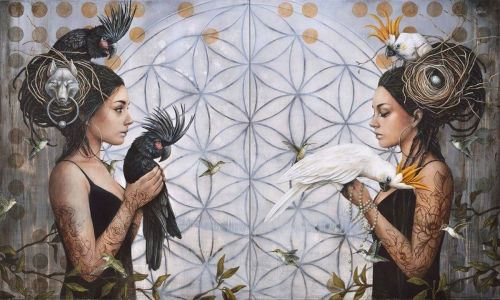 This moon I have chosen two mantras. Additionally, I have included a more complicated and powerful mantra on the list; if you are unable to pronounce it, it is best to chant the easier one.

For the Gemini Full moon Mantras as follows: 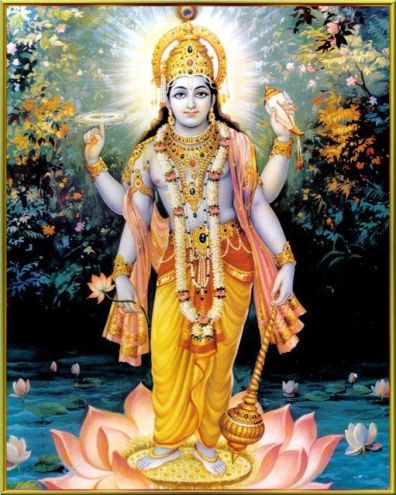 (the nose and upper jaw must vibrate)

For those that are fluent in Hindi and Sanskrit, and you would like to combine both mantras with the correct pronunciation, below is the most complicated mantra. As you know, pronunciation is important as the vibration is an important aspect to the mantra.

The intention of this mantra is to call upon the God of security and harmony to give you internal and external peace without uncertainties. 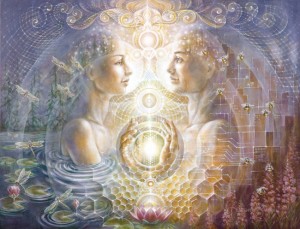 Vedic reading incorporates the sun/moon signs with a commonplace vessel to highlight the areas of Destiny, Dharma, Karma, Asthma, and Spiritual preferences, bringing you the most probable circumstances with options for choices and improvisation.

The twelve days of Giveaway will be underway starting December 11, 2020 at midnight and will continue until Christmas Eve. If you have not signed up for surprise giveaway you might want to do so here. All those that are not signed up will have an opportunity to participate on my Facebook page give away here, or twitter page here. However, additional chances are available by signing up for my newsletter here.

Dont forget if you have received something in the mail for thanksgiving this means you will have 4 chances to win there will be 4 different contest going on daily.  List of prizes were sent in the newsletter.

Looking forward to some fun.  I hope some of you can remember the answers from Christmas in July. 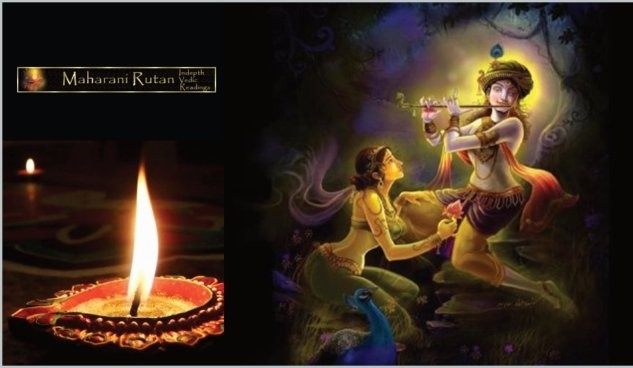