Whose Got the Power?

Most people who know a little about astrology know that Mars represents male energy and in turn, focuses on issues of legal, education, authority, or anything that focuses upon power and success. Whereas Venus usually represents feminine energies such as love, communication, compassion, and friendship, etc.

As I have been watching the news about all the explicit behavior in the work place, I think it’s a great time to discuss Mars, which to me represents MEN. Being an adviser for a long time, I have come across many people from different cultures, religions, and diverse backgrounds; and even though 70% of my clientele are women, I do have 30% men. Surprisingly, they seem to have many of the same issues yet look at them from a different prospective.

Somewhere I read that women mature much faster than men; ok, being a woman perhaps I tend to believe that since I have studied feminist philosophy. However, I believe that men and women have the same emotions but different ways of showing them.

Today, I was listening to a radio talk show in my area and they were discussing how some women have had a terrible holiday. Of course, blaming it on their partner/husband/child or father. After careful thought, they have come to realize that perhaps women had expected too much but their pride won’t let them apologize in order to make things better.

One host asked, why is it that these things do not happen to mature women? And the other responded by saying, “because mature women know when they have a good man, and if you want a pretty Ricky, he will only attract women who are immature and whom he can control.” Of course, I began to laugh and decided to share that with my male friends, and their answer to me, “what’s so funny about that?” This opened a rhetorical debate and forced me to write this.

Please remember this is not meant to bash women or justify men’s actions but giving us women a prospective to look through similar glasses as men and help us understand why women and may think differently, or do they?

To begin, I must start with the concept that most people idealize that “it’s a man’s world.” I say not but O.K., let’s agree for a moment. The accepted mythology of our diverse life tells us that men are independent whereas women are dependent, men dominate whereas women yield, and men make history whereas women are the support. You know, “behind every great man there is a woman.” Some men never break free from this paradox and some women also.

Being a mother of two wonderful boys I teach them the opposite, not to idealize anyone but the higher power and whatever a man can do I can do even better, and by proving and failing too. This is because even though we are so very different there are some things that women cannot do and I am accepting of that. Life to me is not a competition of whom is better or who is not, it is about equality.

Whether men are gay or straight, hard or soft, wild or vulnerable, feeling or thoughtful, these are all secondary concerns to them. When men center on anxieties about masculinity, on satisfying the woman (I won’t go into jest on this), on making money, on accumulating power, or even on exploring their feminine sides, they trivialize manhood. Men spend most of their lives being extroverted with their actions, first turning inwards towards the unknown territory of the soul; they reach the desert the vast of nothingness. Before rebirth can come, the painful awareness becomes the shadow that they are dead, and before that they become numb. Whereas, women may see rebirth differently and respectfully as compared to men.

It embraces solitude, conflict, and intimacy, even leaving one out will create conflict and it will destroy the relationship. In any relationship people should able to stand alone, together, and respect the struggle with each other while rejoicing their interdependence.

So I say to the universe, bring Mars on and I will embrace it with love and joy, and let every woman understand while we feel our men are callus, cold, or even detached, it is just our perception. Why not take a trip to the spa or a salon? 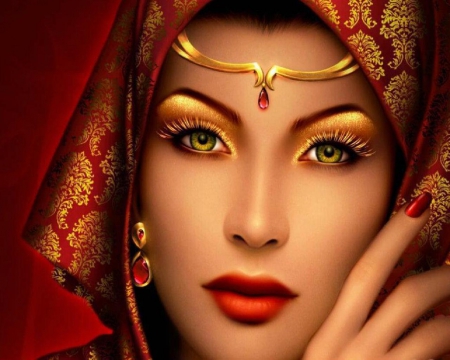 Let him have his own time and grab yours because I can tell you, when he comes back from that so called “football game or night out with the guys” it will be more gratifying to you than him. Then all of a sudden, he could say, “when you are pampering yourself and looking so fine” it will blow his mind and besides, you will feel much better than he does anyway.

And guys, have loads of fun; we respect your manhood. Let the girls go out and enjoy talking about how wonderful their men are. 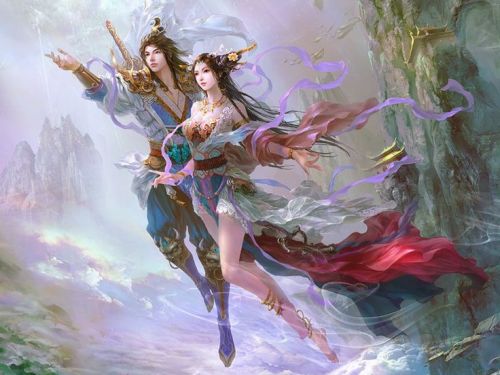 I hope you all had a smile about this, and if you want to know more about manhood I would really suggest reading a book by Sam Keen called, “Fire in the Belly On Being A Man” it is awesome!